Improving operation and safety in the Huguenot tunnel 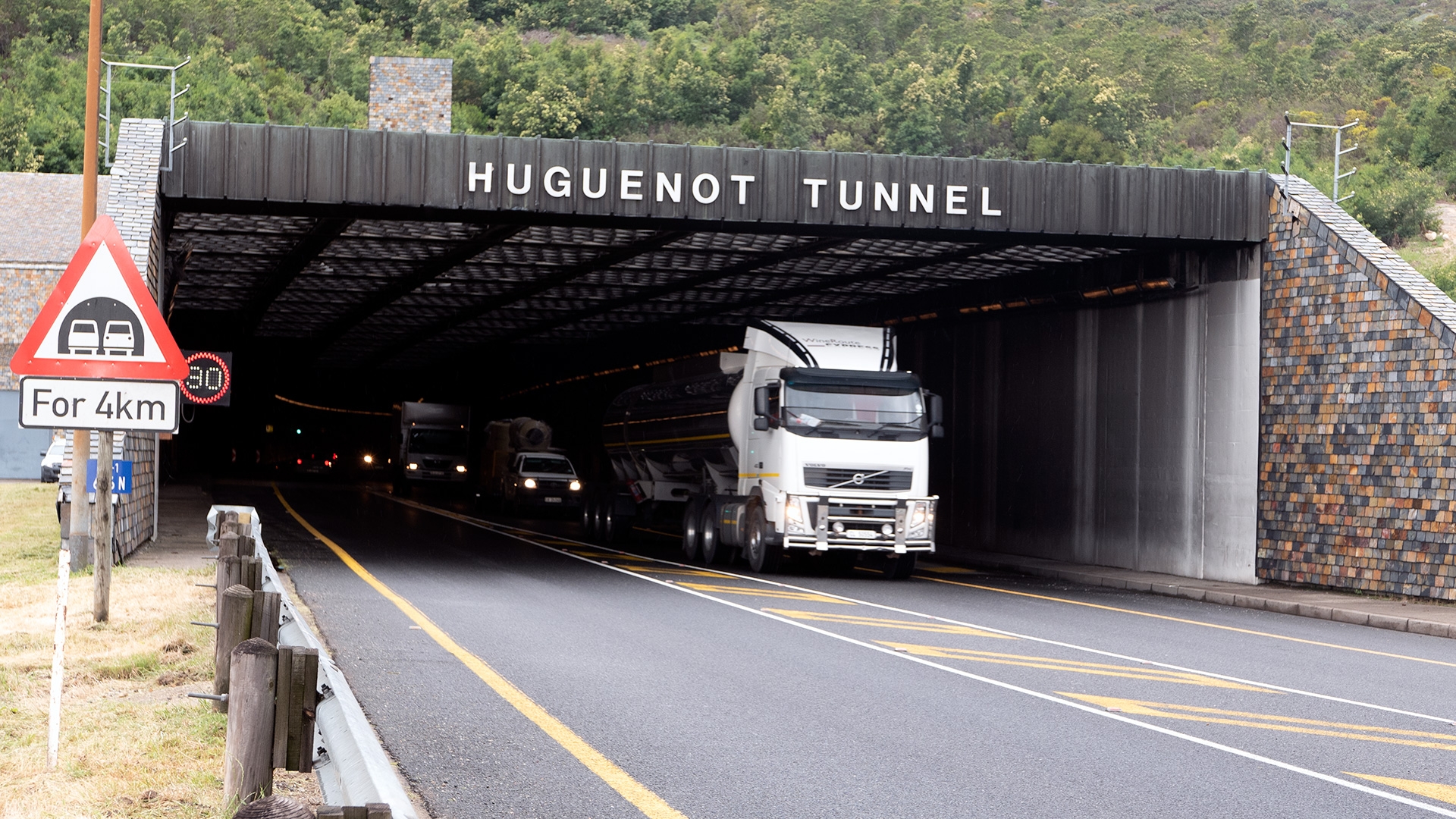 By
Arild P. Sovik Africa 2017-11-06 Hits: 3494
Road authorities in South Africa are looking into how to renovate and improve operation and safety in the Huguenot tunnel, a 4 km single tube tunnel located at the national road (N1) near Cape Town.
The Huguenot Tunnel constitutes a major transportation link between the coastal plains of the Western Cape and the interior, and is important part of the National Road network in South Africa. The almost 4 kilometer long tunnel reduces the distance between Paarl and Worcester by 11 kilometer, and eliminates a climb of 500 meter over the Du Toits Kloof Pass. The tunnel gives savings in travel time, less wear and tear for vehicles, and a reduction of accidents.

The one-tube-tunnel was completed in 1986, and after installation and commissioning, the tunnel was opened to traffic in March 1988. The tunnel has a 3 % annual traffic growth for all categories of vehicles, and the growth rate for heavy vehicles is about 18 %. The tunnel was constructed with a second tube, but the tube have no lining and installations. It is installed evacuation passages between the two tubes.

Critical findings from on-going studies have revealed that the tunnel will soon exceed international requirements for safety.

For existing tunnels like the Huguenot tunnel, the European Unions directive states that a risk assessment and mitigation measures needs to be performed to ensure safety. An important requirement in the European legislation is that safety measures to be implemented in a tunnel shall be based on a systematic consideration of all aspects of the system composed of the infrastructure, operation, users and vehicles. Tunnel length, number of tubes, number of lanes, cross-sectional geometry, type of construction and uni-directional or bi-directional traffic are example of special characteristics and parameters that shall be taken into account. Possible risk reducing measures from such an assessment can lead to measures like a second tube for traffic and/or installation of additional safety equipment/systems to ensure the right safety level.

Analysis in terms of other standards showed that volumes will exceed the requirements of British Standard BD 78/99 and the recommendations given by PIARC in 2011 within 2021.

The existing semi-transverse exhaust ventilation system does not comply with international requirements, and is not designed for and not capable to extract smoke from a large fire in a heavy vehicle. Fires in heavy vehicles has been the cause of fatalities at a number of tunnel incidents in other parts of the world.

The current daily traffic volumes in the tunnel are in the order of 12 000 vehicles. On the basis of an analysis of the current traffic, technical reports have shown that traffic demand during the highest hours of the year will reach the capacity of the tunnel within few years. 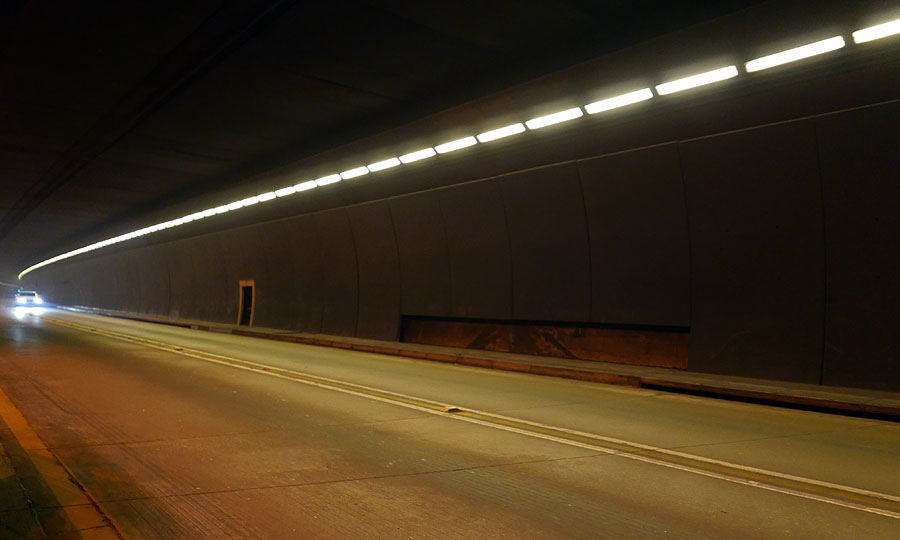 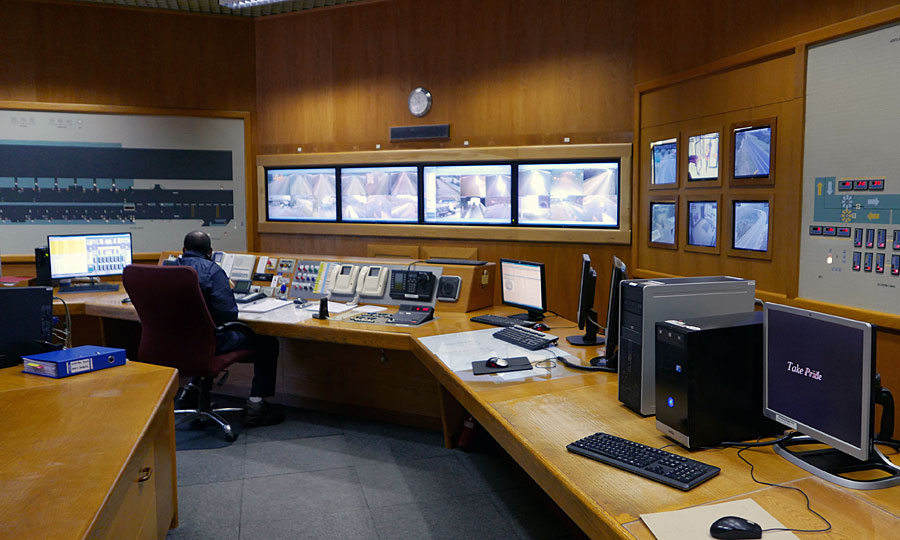 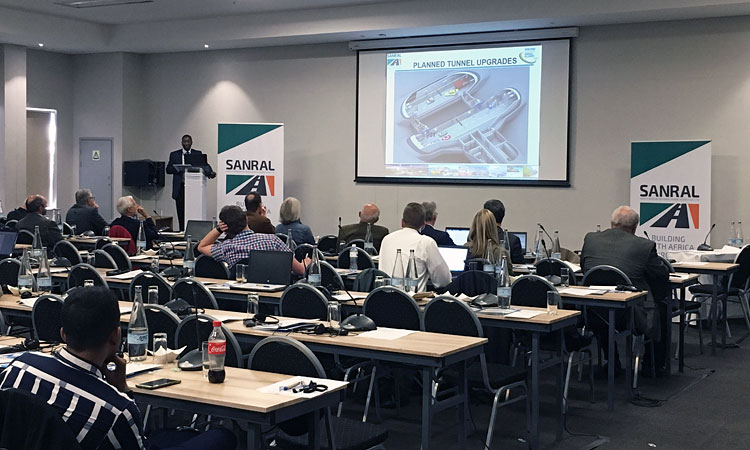 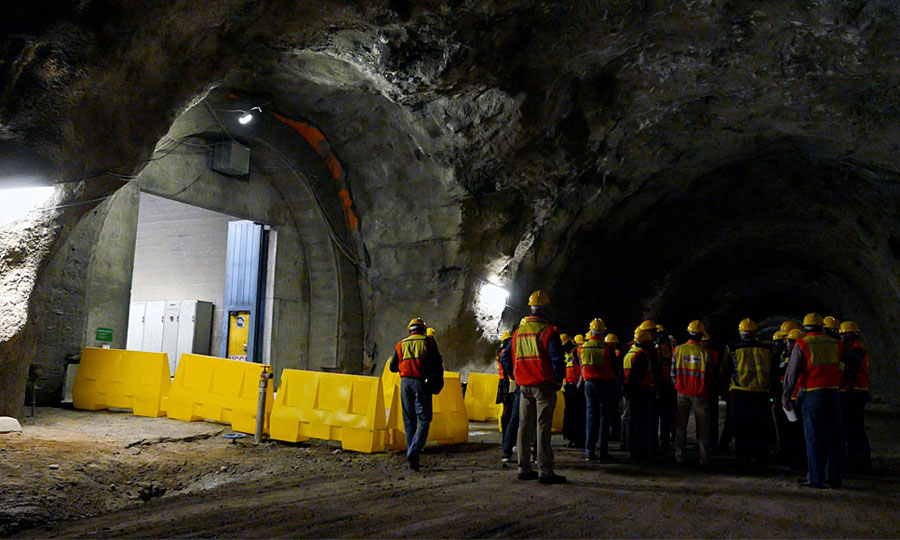 Due to the extended time of 29 years of operation, several of the electrical and mechanical systems are in need of replacement, as they are obsolete and/ or they have reached the end of their functionality. Some of the upgrading elements will require closure of the tunnel for a minimum period of six months. This might require a second tube open for traffic when the old tunnel tube is renovated and upgraded.

The Hugenot tunnel is a great case study for discussions about renovation, safety measures and operational issues. As many similar cases in Europe there are a need for large investments to keep a tunnel like Huguenot tunnel open and safe for traffic.