By
Arild P. Sovik Europe 2017-10-23 Hits: 553
St. Pauli Elbtunnel opened in 1911 and is a combined pedestrian and vehicle tunnel in Hamburg, Germany. The over 400-meter-long tunnel was a technical sensation in the early 1900. The need for refurbishment has reached this amazing tunnel in Hamburg.

The tunnel is 24-meter beneath the surface. Two tubes with 6-meter diameter connect central Hamburg with the docks and shipyards on the south side of the river Elbe.

The tunnel was a big improvement for tens of thousands of workers in one of the most important harbours in Europe. Over the decades, the St. Pauli Elbe Tunnel has been continually modernised. In the 1950s, modern fluorescent lighting and an additional ventilation system were installed. A comprehensive restoration programme started for the St. Pauli Elbe Tunnel in 1995.

Further damage has been discovered below the roadway surface and since these were not considered, renovation will be more expensive than planned.

The tunnel renovations should be completed according to schedule in the anniversary year 2011. The Hamburg Port Authority have now finished the eastern tube, but the western tube will be completed by the beginning of 2019. A total sum of almost 100 million euros is expected for the general overhaul, according to Der Offizielle Stadtportal fur Hamburg(Hamburg.de).

During construction, the tunnel is available to pedestrians and cyclists, and some limited access for vehicles. 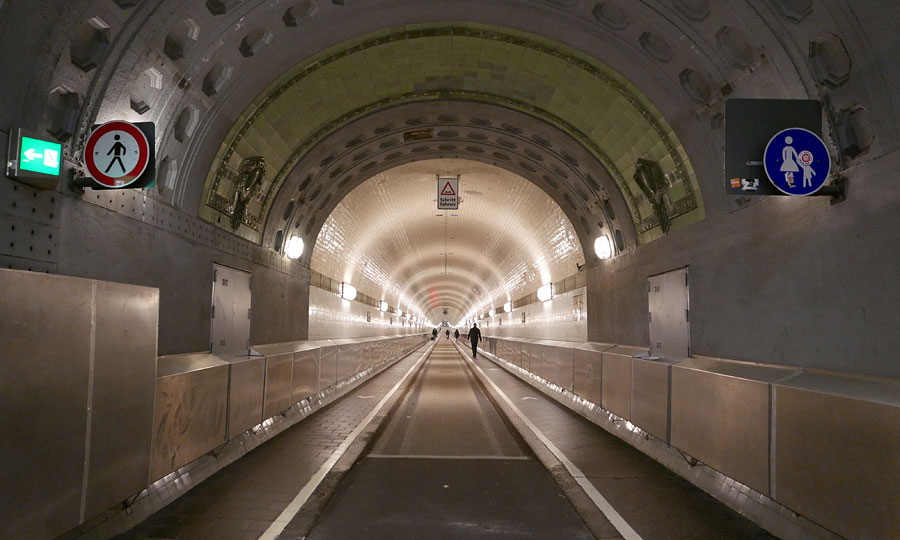 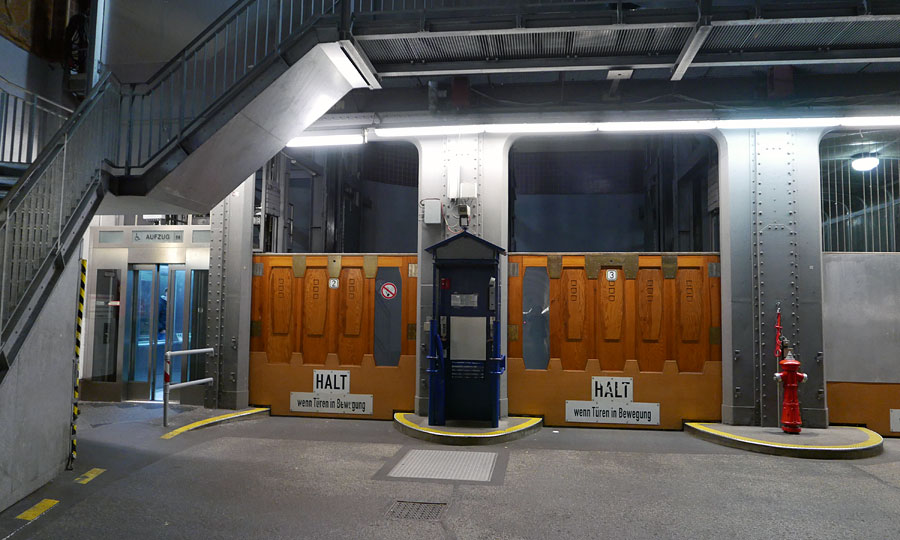 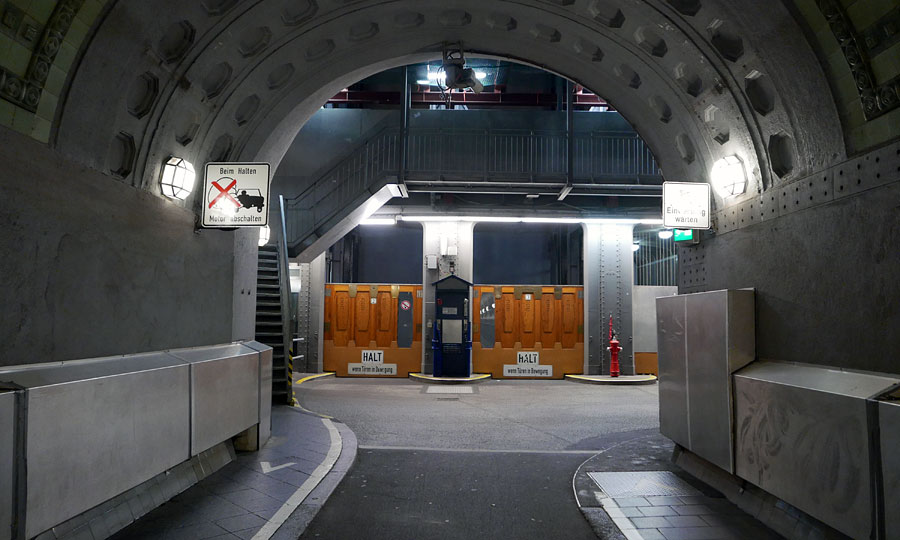