Seeking the final approvals for the Fehmarnbelt fixed link 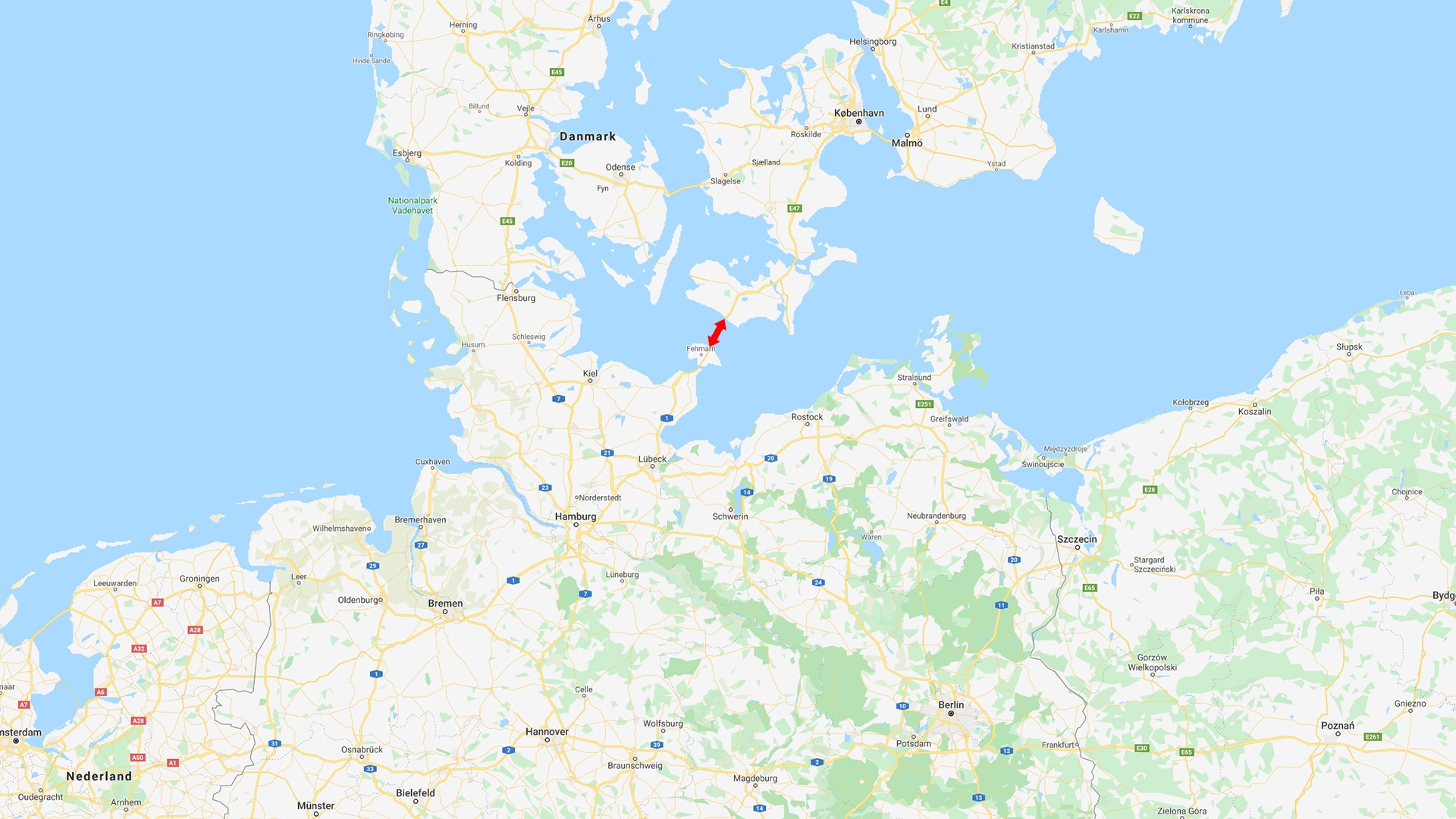 By
Arild P. Sovik Europe 2017-10-21 Hits: 660
The Fehmarnbelt tunnel is set to become the world’s longest combined car and rail tunnel. There is still approvals missing before the project is finally approved by all authorities. The German government approval of the Fehmarnbelt link is expected by mid 2018 according to the Danish Ministry of Transport, Building and Housing.

The Schleswig-Holstein's Minister for Economy, Employment, Transport and Technology, Reinhard Meyer, visited the ministry earlier this year and he says that there are no further delays expected in the German project approval process and that the approval, according to the latest timetable, will be available by mid 2018.

At a length of 18 km, the Fehmarnbelt fixed link will be the world’s longest immersed tunnel and the longest tunnel for both road and rail traffic. It is a huge project in all respects. The tunnel will be between Rødbyhavn on Lolland and the German island of Fehmarn.

Fehmarn road/rail tunnel will be a direct connection between Scandinavia and continental Europe. The fixed link across the Fehmarnbelt will be approximately 18 km long and carry a fourlane motorway alongside a twin trackelectrified railway. It will be built as an immersed tunnel. The tunnel is made of individual elements cast onshore in a production facility in Rødbyhavn. The elements will subsequently be towed into position and lowered into a trench dredged in the sea bed. The trench will be backfilled.

The speed will be up to 110 km per hour on the motorway, motorists will be able to drive through the tunnel in approx ten minutes while train passengers will cover the distance in 7 minutes.

The underwater section of the tunnel will be 17.6 km long.

The technical installations include tracks for the electric trains, communications systems, lighting, ventilation, transformers and pumps. The Fehmarnbelt tunnel will have 10 special elements with an additional lower floor. A special element will be located approximately every two kilometres of tunnel and will have equipment for operation and maintenance. This means that the Fehmarnbelt tunnel will be cheaper and easier to maintain, and will require significantly less concrete since the standard elements can be made with less use of materials.