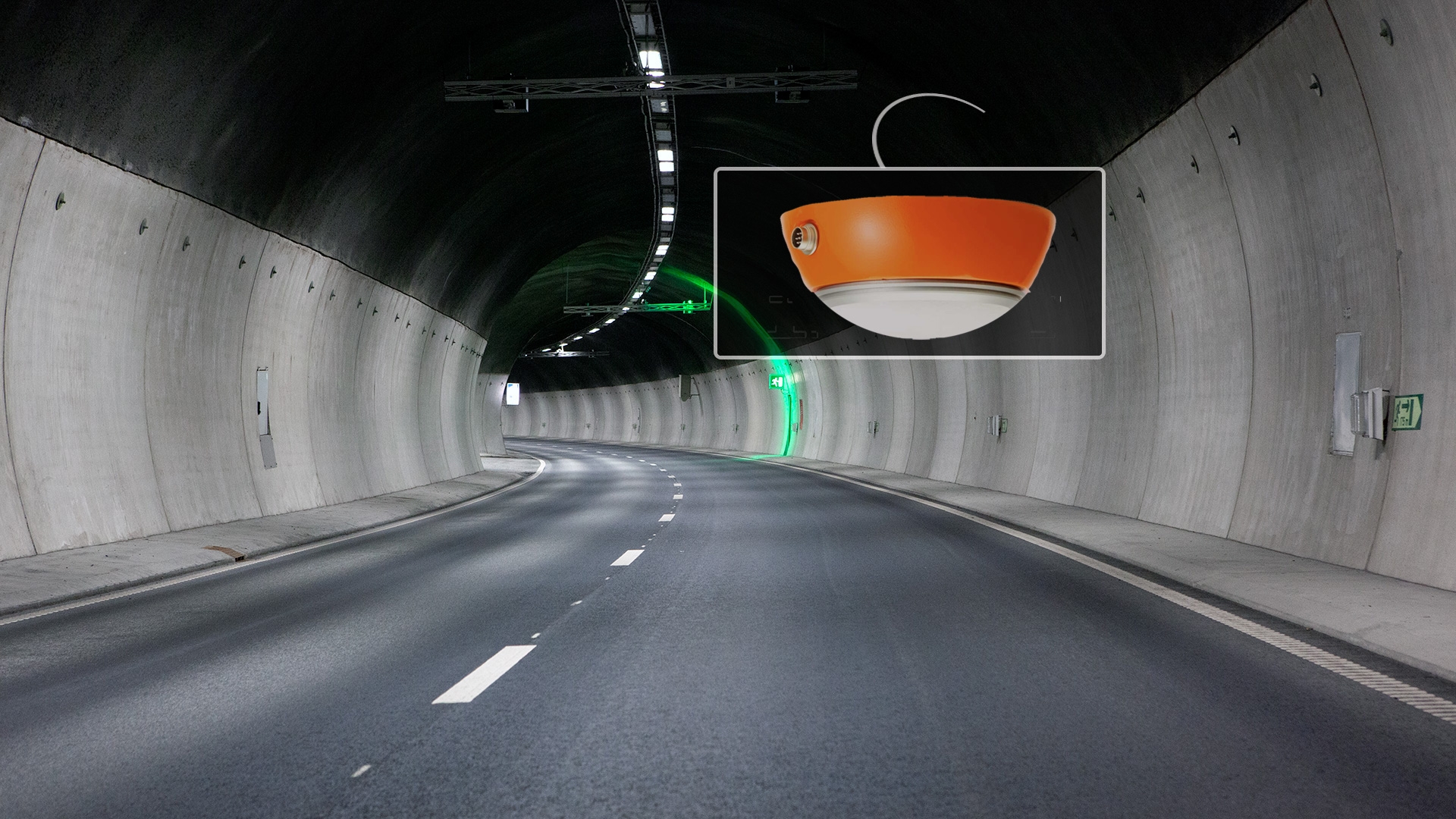 By
Arild P. Sovik Safety System 2017-11-06 Hits: 717
Multiple Gas Detection (MGD) technology, originally developed for aerospace, is based on the detection of fire related gases, and can be an effective sensor to detect an upcoming fire in a moving vehicle.

Temperature detection and camera surveillance are examples of commonly used tunnel protection solutions. These are however not efficient in detecting the early stage of a fire, which is the release of gases. Such a sensor can be described as an “electronic nose”. Through intelligent analysis, the sensor can identify different types of fires. It can also suppress disturbances such as car exhaust fumes. A system containing of this sensor might give the tunnel operator a chance to start actions like closing the tunnel and notifing the fire department. And in the same time make sure the ventilation is optimum when it comes to save life. Such a detector can also be used to identify harmful gasses and deliver crucial information when it comes to handle dangerous goods incidents.

In 2001, Firefly started to test the MGD technology in the Stockholm subway. The objective was to verify that this entirely new type of detection principle can be used in tough underground environments and to detect fire at an early stage. In December 2006, after a test period and comparisons with conventional fire detection systems, the tunnel manager decided to equip its entire underground subway network with the Sentio® system. It protects a total of 56 underground stations and their connecting tunnels of about 80 kilometres.