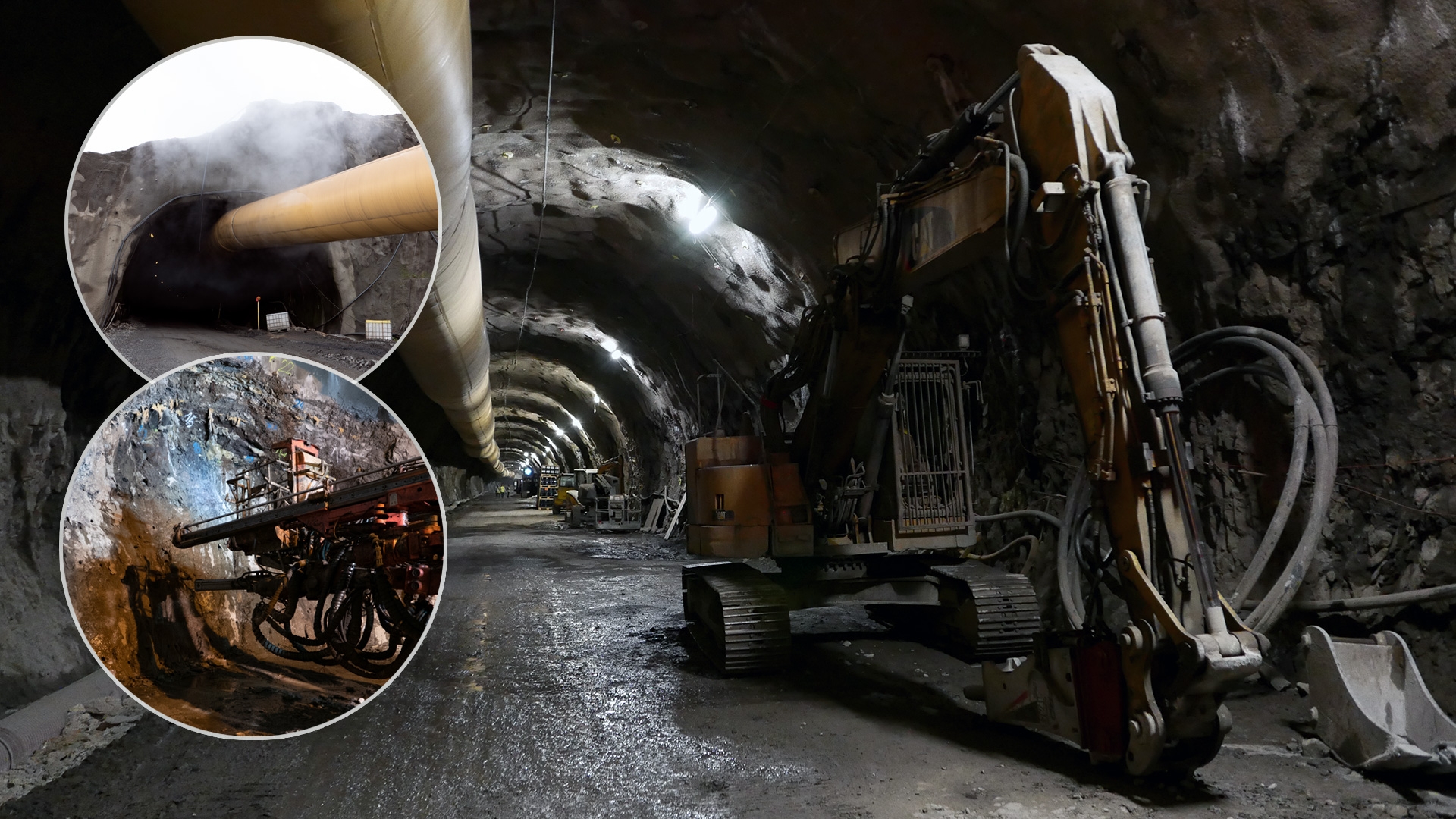 By
Arild P. Sovik Europe 2017-12-11 Hits: 1465
Two long tunnels have been under construction in Iceland the last years. The 7,9 kilometer long Norðfjarðargöng tunnel opened earlier in November, and the 7,4 kilometer long Vaðlaheiðargöng tunnel will open late 2018.
As many tunnels in nordic rural areas, the main reason to build a tunnel is to make the transport safer and the distance shorter along a challenging road network. In a case like the road between Neskaupstadur and Eskifjörður, it could take several hours for people to reach basic medical services and other life dependent services. After the tunnel opened, these services are more available and safe to reach for communities all year around. The Norðfjarðargöng road tunnel is the longest tunnel in Iceland, with a total length of over 7.9 km. The project included, in addition to the tunnel construction, several partial building structures, such as new roads outside the tunnel. The tunnel is constructed by using the drill and blast method, and basic Norwegian guidelines for low traffic tunnels.

Tunneling conditions on Iceland are challenging. This is because tunnelling often leads through rocks of very different qualities. The entire tunnel leads in curves in the most optimal route according to the rock conditions, and the maximum height of the cover is almost 900 meter over the tunnel.

The total cost of the Norðfjarðargöng road tunnel, which began construction in 2013, is 14.3 billion ISK (115 mill Euro). The tunnel was designed and engineered by Mannvit Engineering from Iceland and constructed by Metrostav from the Czech Republic. The tunnel is state owned and is managed and operated by The Icelandic Road and Coastal Administration, Vegagerdin Iceland.