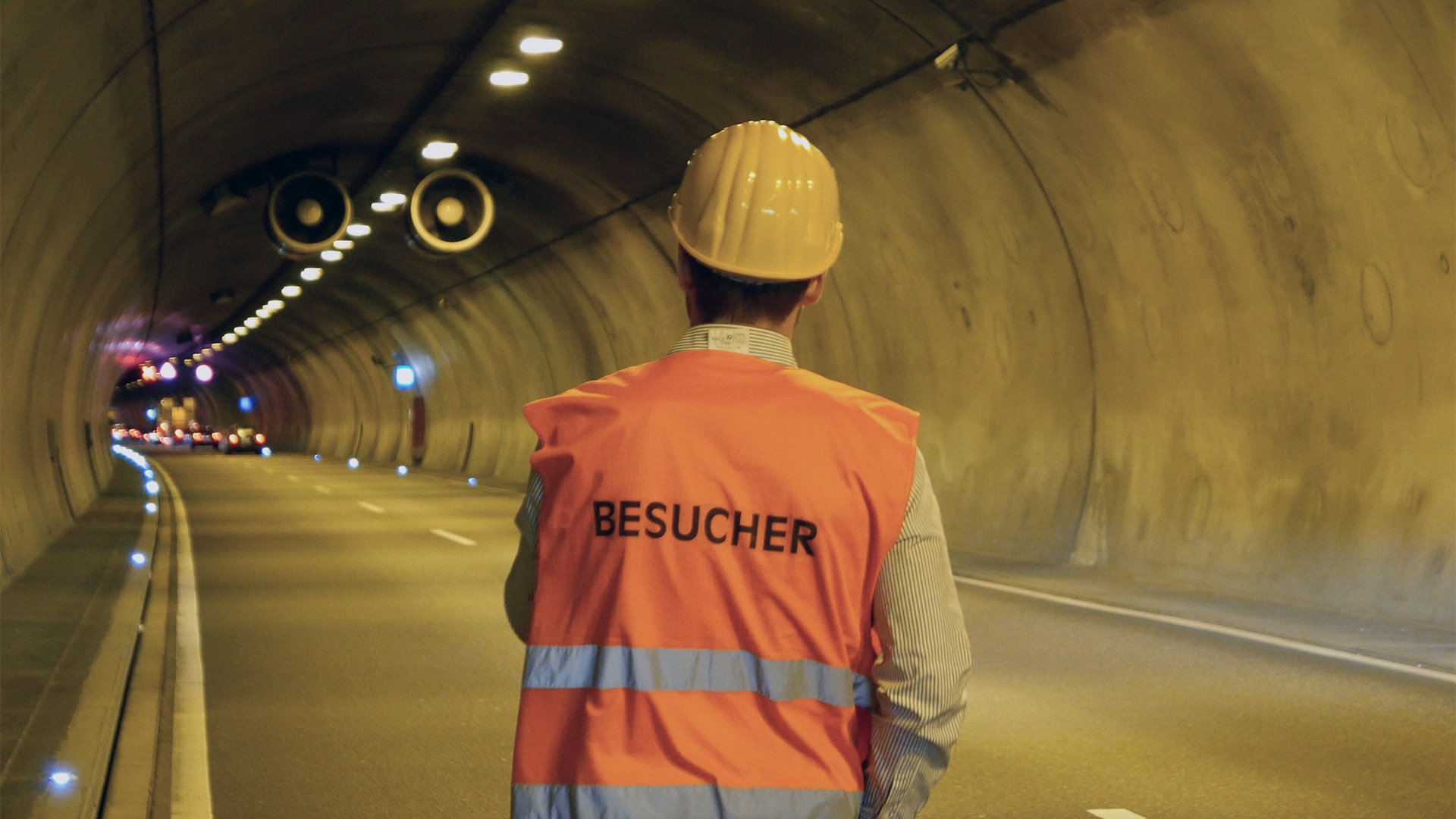 In July 2013, the European Parliament adopted a Resolution urging the European Commission to set an ambitious target for the reduction of road traffic serious injuries over the 2014 - 2020 period. The European Safety Council (ETSC) gave the following key recommendations:

ETSC says that Infrastructure can play a key role in reducing the severity of injury when collisions occur. Building on its policy orientations on road safety, ETSC proposes the extension of the instruments included in the Infrastructure Safety Directive to the secondary road network and to the urban environment.

The conclusions the European Commission received from the research and development project ECOROADS says:

A road is a unique linear infrastructure generally in open terrain and sometimes in closed environment like tunnels. It´s important to have a uniform approach to the infrastructure safety management outside and inside tunnels.

The conclusions from the European Safety Council (ETSC) coincide with the recommendations of the Ecoroads project (delivered in 2017). The Ecoroads project found that the potential safety benefits of these joint operations are particularly relevant in transition areas between open roads and tunnels. The final report also suggests that current European regulations on infrastructure and tunnel safety could be extended to roads beyond the main European motorways (TEN-T).

Source: The European Safety Council 2016 and the ECOROADS project