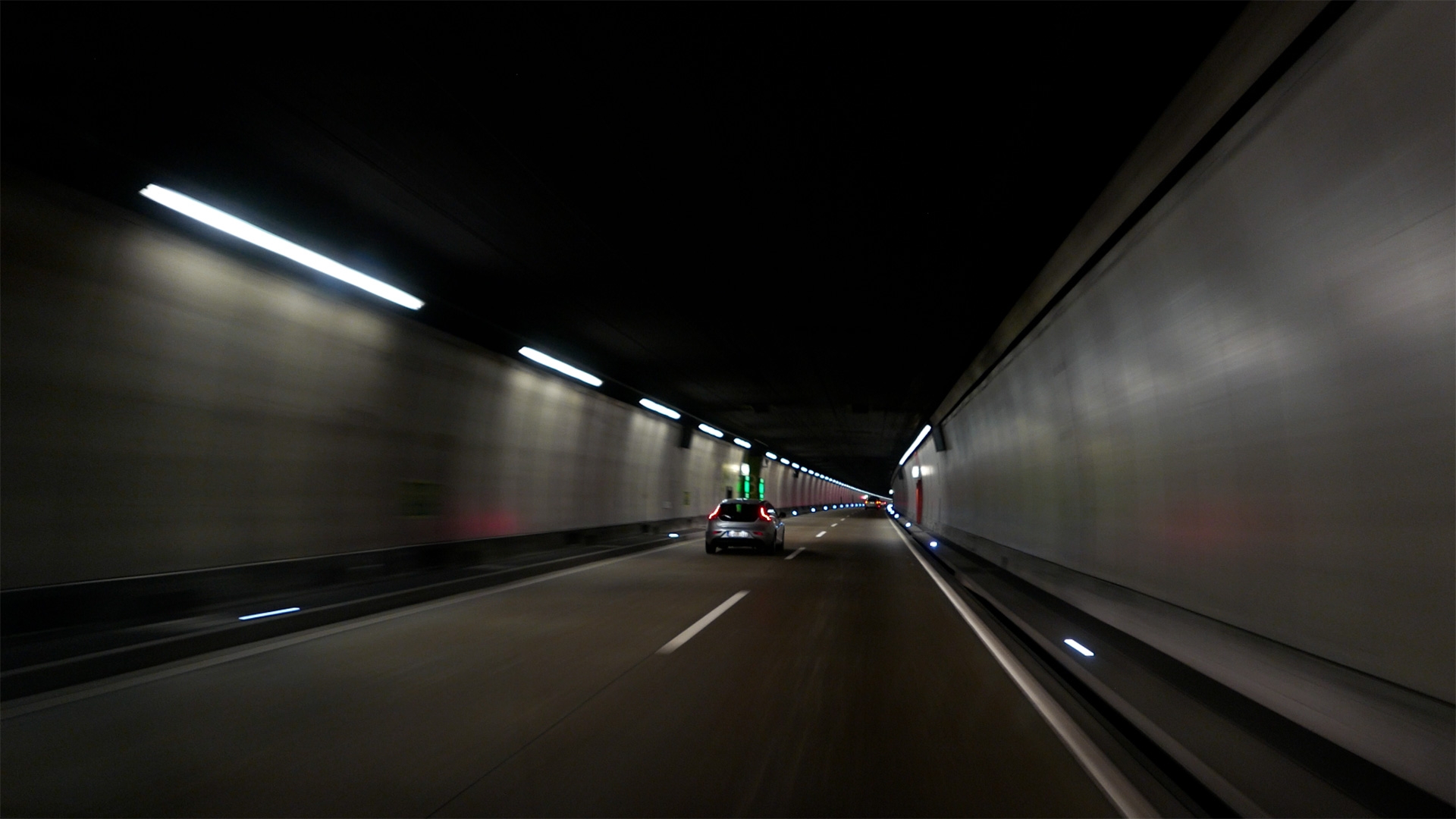 By
Arild P. Sovik Research & Standards 2018-01-10 Hits: 1511
The increased use of new energy carriers in subterranean spaces will break new grounds in terms of public safety. The SUVEREN project investigates physical phenomena that may occur in connection with the use of new energy carriers, and will investigate the fire behavior of electric batteries and gas pressure vessels as well as composite materials installed in vehicles.

Important research topics are the interaction between fluids, gases and extinguishing agents as well as ways of handling electric battery fires and how these behave when sprinklers or water mist extinguishing systems, are applied. The risk analysis will include the specific spatial conditions in urban underground spaces such as underground car parks and tunnels.

The following aspects will be examined:

The goal is to develop a safety concept for dealing with new energy carriers in the context of the design of firefighting systems, extinguishing agents, escape and rescue routes as well as measures for emergency services. It is envisaged that the results will be incorporated into national and European standards and regulations.